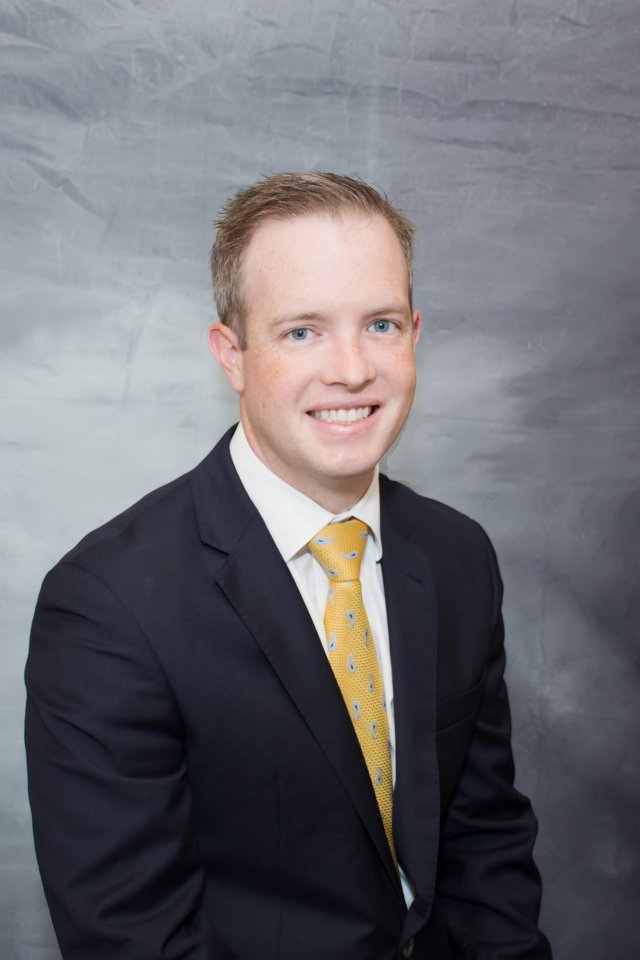 Neal W. Stanifer was born and raised in New Tazewell, Tennessee. Following law school, he returned to his hometown where he had the opportunity to practice law alongside his mentor and uncle, David H. Stanifer. Mr. Stanifer primarily focuses on criminal law, civil litigation, and family law. He has tried a wide variety of cases in North Carolina and Tennessee, and has also handled several matters in federal court and the court of appeals. He is a member of both the North Carolina State Bar and the Tennessee State Bar. He is also licensed in the United States District Court for Eastern Tennessee.

Mr. Stanifer is a current board member for the Claiborne County Chamber of Commerce in Tazewell, Tennessee. He served as President in 2017.