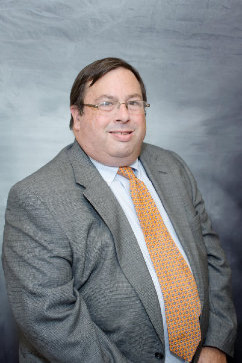 Eugene M. Carr III was born in Asheville, NC. He is married to Sallie Malmo Carr who is a retired principal of Sugarloaf Elementary. They have three children, two of whom are now married and one who is a senior at Hendersonville High School.

Mr. Carr received his undergraduate degree from Yale University in 1979. He then attended the University of North Carolina School of Law and graduated with a Juris Doctor in 1985. He also holds a master’s degree in city and regional planning from the University of North Carolina. Mr. Carr primarily focuses on family and domestic relations law. In 1996 he became certified as a specialist in family law by the North Carolina State Bar Board of Legal Specialization. He is the first such family law specialist in Henderson County. His secondary areas of concentration include estate and administrative planning particularly for his domestic clients. He also has a civil litigation practice in the District and Superior Court.