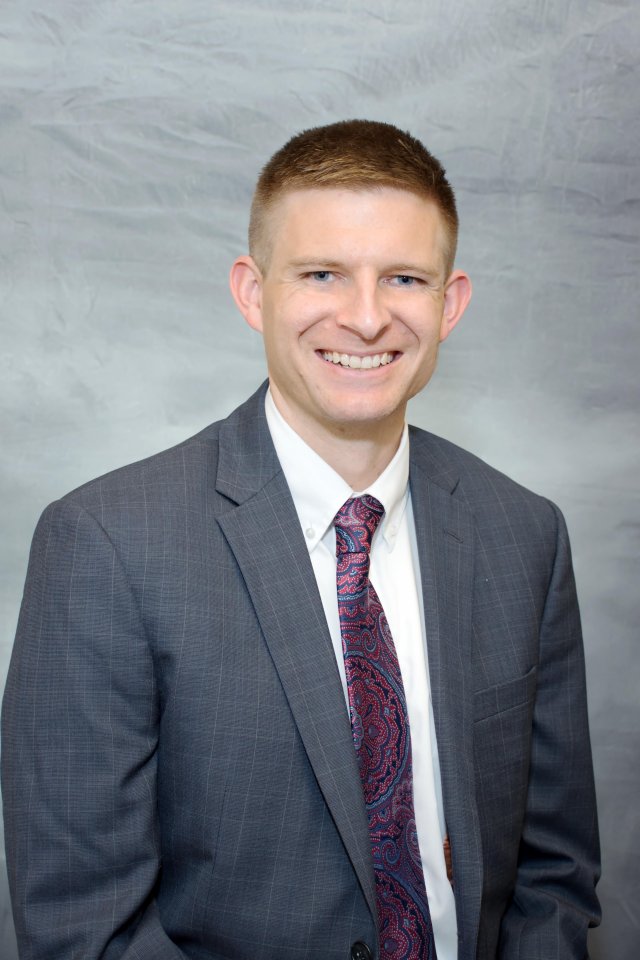 Derek A. Jones is a native of western North Carolina. He grew up in the nearby town of Drexel, suburb of Morganton, North Carolina, where some of his family members continue to live. He enjoys spending time with his wife and daughter, and he enjoys attending church where he leads worship at Tabernacle of Praise in Fletcher, North Carolina.

Mr. Jones stays involved with church activities at Tabernacle of Praise. He plays the acoustic and electric guitar, bass guitar, piano, and percussion. His top pick for reading pleasure is the historic collection of writings known as The Holy Bible (multiple versions).