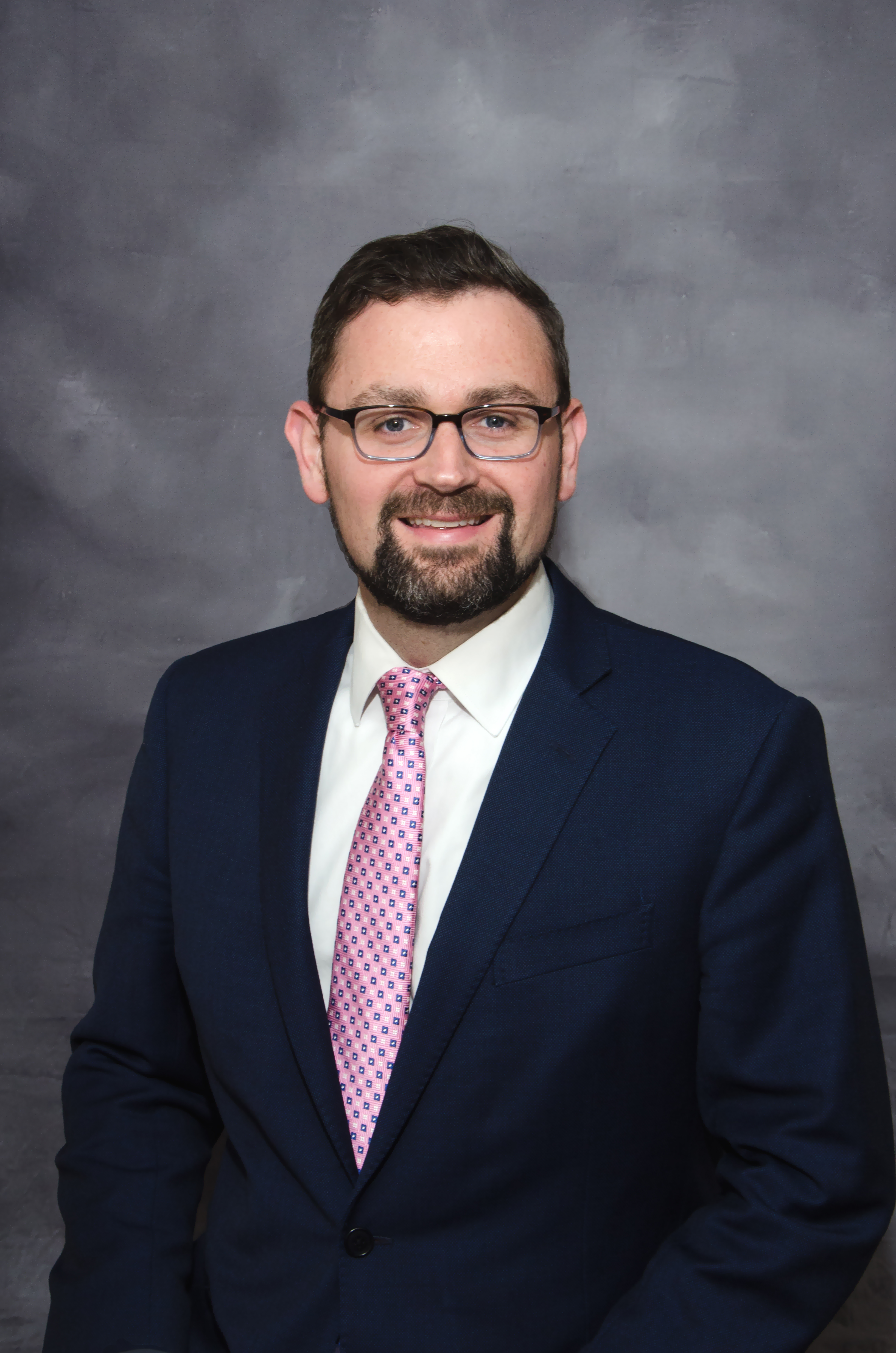 Chris Reed has called Hendersonville his home since 1995, graduating from North Henderson High School in 2002. Returning to the area after undergraduate and law school in 2010, he enjoys spending time with his wife and their two children. Chris Reed primarily practices in the areas of Social Security Disability, Workers’ Compensation, Personal Injury, and Civil Litigation. He is a licensed member of the North Carolina State Bar and the Federal Court Western District of North Carolina.